History and Structure of the Organization 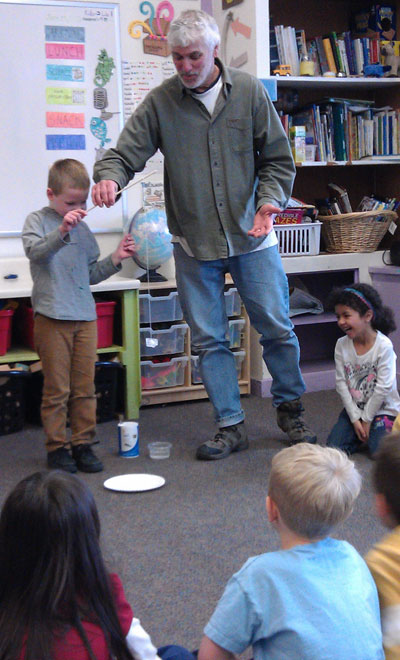 In January 1982, Kids' Corner- a pilot after school child care and enrichment program-opened its doors at the Lincoln School in Winchester. Its founders were a dozen local women who wanted and needed quality child care for their school-aged children while they worked full time outside the home.

In 1980, several of these women had participated in the Winchester League of Women Voters' study of the need for after school care in Winchester. Because the study clearly indicated such a need, and finding they could not depend on town funding or official support, these women struck out on their own.

Joined by parents in the community with similar needs, they formed a town-wide planning coalition to establish a program. The first step was to incorporate as a nonprofit organization-hence, the birth of Kids' Corner. The second step was to negotiate rental space in one of the Winchester public schools. After seven months of intensive work, Kids' Corner was in place. It was to be an entirely self-supporting program, staffed by professionals in the field of child development and education, and supported by the parents through a Board of Directors.

Kids' Corner grew by leaps and bounds. During the first full year of operation, the program served roughly 50 families and an average of 35 children per day. A Kindergarten component was added in September 1982 and a special program for older children (grades 4-6) was designed to begin the following September, when the program moved to its new quarters at the McCall Middle School. The program moved to Winchester High School in 1996, and remained there until June 2003, when we moved to our current home in the old Mystic Elementary School.